I am forced to buy a BBC TV licence in order to view BBC broadcast news, so I know what's occurring, I don't think I got my money's worth this weekend as a Welsh viewer. 100% of the sparse coverage of the Welsh Labour Conference was about the EU referendum 0% was about the Welsh General Election.

The BBC has a legal remit to Educate and Inform; it is failing in that duty when it ignores Wales in favour of a foreign election!

I know what Trump, Clinton, Saunders, Cruze etc had to say in Nevada, but I don't know what Carwyn said in Llandudno – that isn't Welsh News that isn't coverage of Welsh Democracy it is an unequivical fail by the BBC to respect Welsh politics! 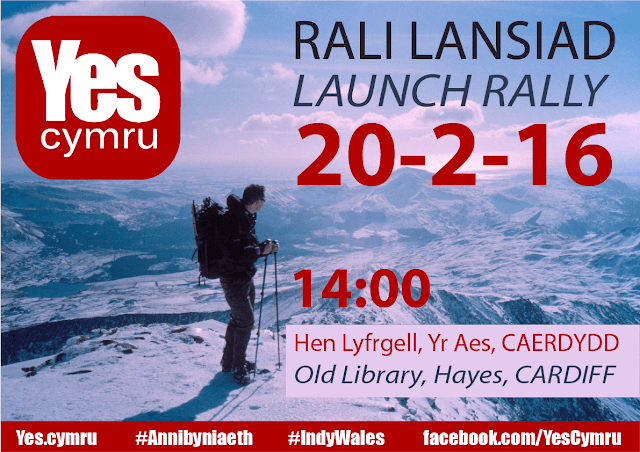 Wales benefits from being part of the EU, economically, socially and culturally.

The EU helped to establish peace and keeps the peace in Europe: a role that should never be underestimated and which we value.

Nearly 200,000 jobs in Wales are linked to our access to the Single Market and its half a billion people. Thousands of students and young people benefit from EU programmes enabling them to
study and work in other countries and learn new languages.

These are just some of the advantages to Wales.
And thanks to the EU we have laws on equality, on the environment, on workers' and consumers' rights, on farming and food quality, to tackle climate change and much more.

The United Kingdom already opts out of the Schengen travel area, which is why we still have passport control at the UK's external borders. And of course we never joined the single currency.

There is a lot we would like to change about the EU, but we can only do that from within. There's no point shouting from the sidelines. We choose instead to work with our sister parties in the
European Free Alliance and progressive colleagues across the EU. That is how we will get a more open, democratic and effective Europe within which Wales will play its full part.
Posted by Alwyn ap Huw at 02:20 3 comments: